About the Ternopil City Council 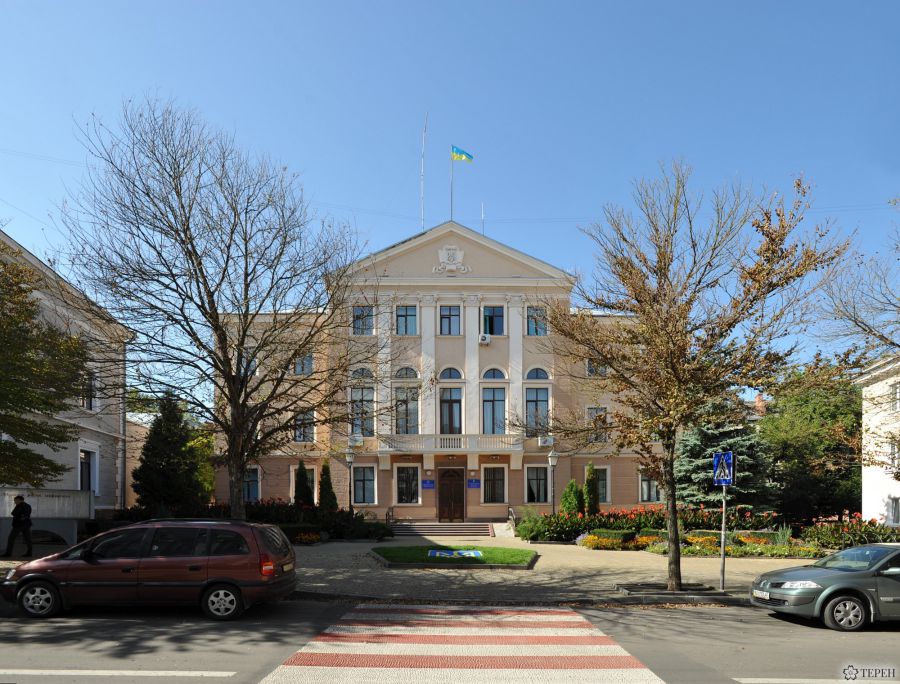 Ternopil City Council (TMR) is a local government body in the city of Ternopil.

The council consists of 42 deputies.

Details of the location of executive bodies, their schedule, functions and powers can be found in the heading "Executive Councils"

The main tasks of local self-government:

The most important of these are:

Mission of local governments of the city of Ternopil: representation and protection of legal rights and interests of every inhabitant of the city; building relations between local governments and residents of the territorial community on the basis of mutual responsibility and further implementation of an effective model of local self-government to ensure the effective implementation of tasks to meet the needs and expectations of the city's residents.

Normative-legal principles of activity. The procedure of the city council, its bodies and officials is carried out on the basis of the Constitution of Ukraine, the Law of Ukraine "On Local Self-Government in Ukraine", the Charter of the Territorial Community of Ternopil, the Rules of the City Council and other normative and legal acts.