History of the city

Ternopil - one of the most interesting cities of Western Ukraine. It is located in the center of Galicia. So the fine city includes the unique color of Galicia with Austrian architecture, and the beauty of Podillya and the peace of Volyn. 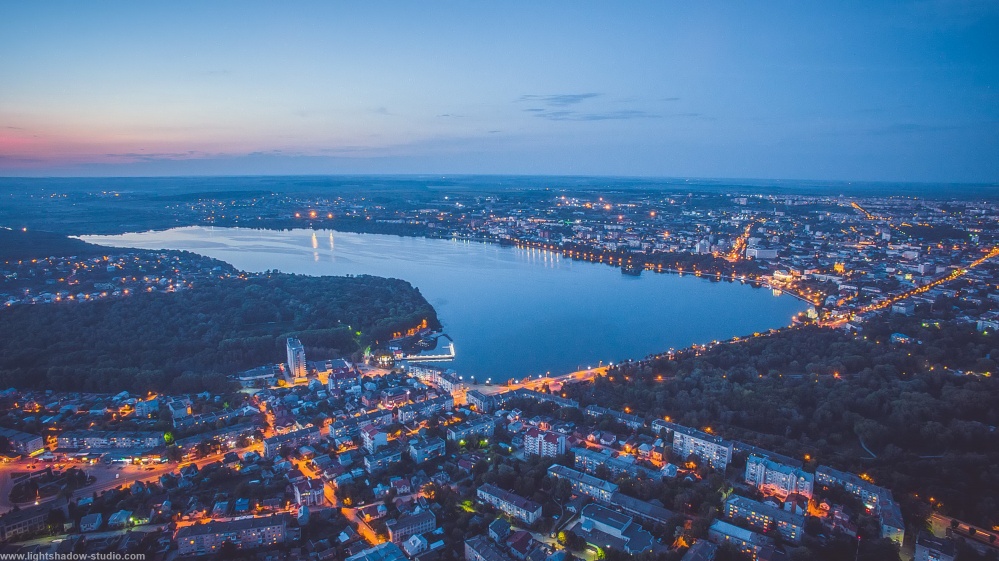 A significant and interesting history is in Ternopil. The old castle is the oldest building in the city, under which there is a whole underground system.  First, this castle was protected from Turks and Tatars many years ago. Secondly, it was the residence of local rulers.

Ternopil was a religious center, because there were representatives of various religious movements and people: Poles - Roman Catholics, Ukrainians - Orthodox or Greek Catholics, Jews - Jews and many others. Due to these circumstances, ancient religious architectural constructions have been survived in the city, such as: 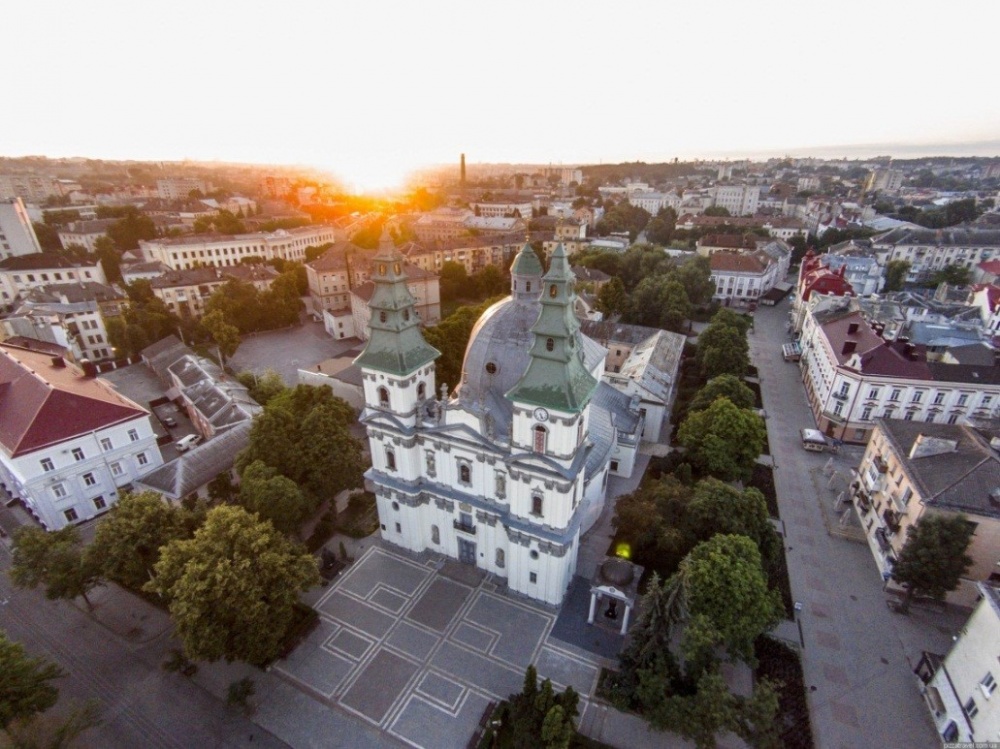 Cathedral of the Immaculate Conception of the Blessed Virgin Mary. It was built in the second half of the XVIII century. At the Cathedral, you can go to the bell tower and see the city from the altitude. You can also visit underground crypts, which will soon open a museum of temples in the city.

Cathedral of the Christmas of Christ. It is one of the oldest religious buildings of Ternopil and was built approximately in the late XVI - early XVII centuries as part of the city's defensive structures. According to the legend Bogdan Khmelnytsky prayed here. There are many ancient icons in the church, in particular, the miraculous icon of the Mother of God. Madonna sculpture here is also. 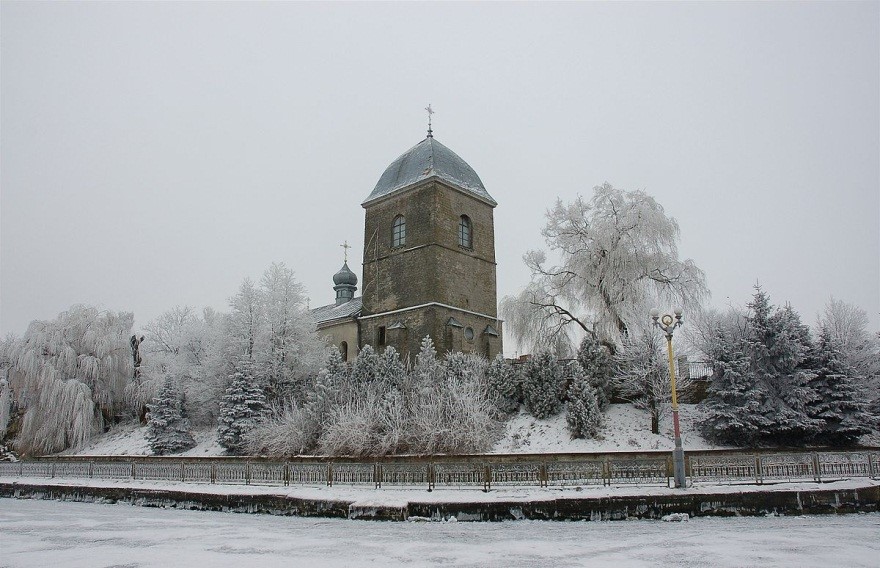 Church of the Exaltation of the Cross. This is the oldest temple of Ternopil, an architectural monument of national significance, erected at the end of the XVI century. The temple was part of the city's defensive structures and was located near the western city gate. There is a version that the church was originally part of the gate and became a temple later.

However, Ternopil is interesting in architecture with typical narrow streets and Austrian buildings that have kept the spirit of antiquity. Ternopil also impress by monuments of interesting personalities, for example, the famous opera singer Solomiya Krushelnytska and literary characters ("12th chair", "Man is unknown", etc.).

In the end, the attractiveness of our city is Ternopilsky pond. It is a large artificial reservoir, located almost in the center of the city. Two beaches are near the water reservoir Dalny beach and the beach "Tsyganka".  From 2017, a new attraction was discovered at the pond. It is the longest fountain in Ukraine, 210 meters long.

Moreover, Ternopil is famous by rich festival and fair tradition. Various festivals are held annually in the city, among which the largest is the International Music Festival "Fayne Misto".

There are many cities, but only our city is fine.