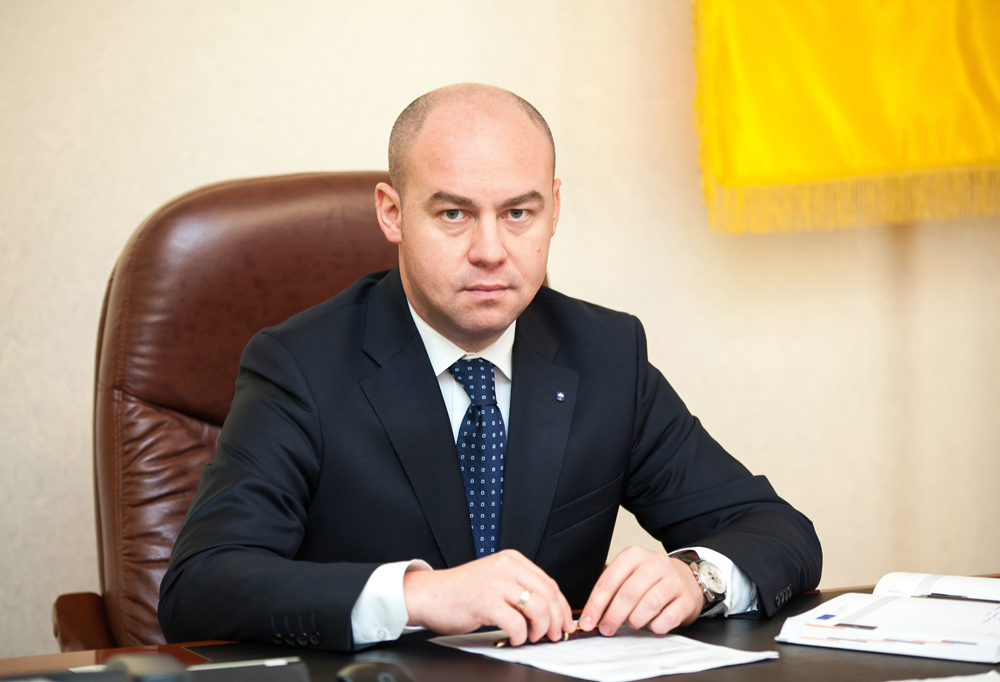 Ukrainians traditionally commemorate Taras Shevchenko's memory on March 9-10. He is a symbol of Ukraine and not only literary for most Ukrainians. The deep traditional wisdom of our social system, the attitude to the world is in the Shevchenko’s compositions.

Shevchenko's creativity is a guideline in the difficult political realities of the present, despite the fact that more than a century and a half has passed since the time he was writing his poems.

The great son of the Ukrainian people emphasized:

There is no other Ukraine,

No second Dnipro in the world

But do not shun your own”

Contemporaries say Shevchenko believed that self-government, the joint responsibility of the community and its members are the social system in which Ukrainians should live. People know best how they should live. How they should manage. And no stranger will give them a better community, a better state, a better life.

Today, in complicated foreign policy realities, Ukrainians are sometime easy, sometime rigidly trying to indicate how they live, what laws to take, how to develop their culture and education, which heroes respect. Part of society is ready to accept such pressure. They say, it comes from democratic countries.

In this situation, it is best to remember Shevchenko.  Kobzar lived at a time when Ukrainians did not have a state. But even then he called for the studying of foreign things. Take over the best things, but live your own mind. Respect your social traditions. Remember your majestic history.

Only in such a way the nation and the state will be strong. They will work for the benefit of the community and every citizen.

So these days, let's again recall the works of the great Kobzar.

Let them be a guide for us in a situation where there are doubts.

And let your truth and strength and liberty will be in your house.